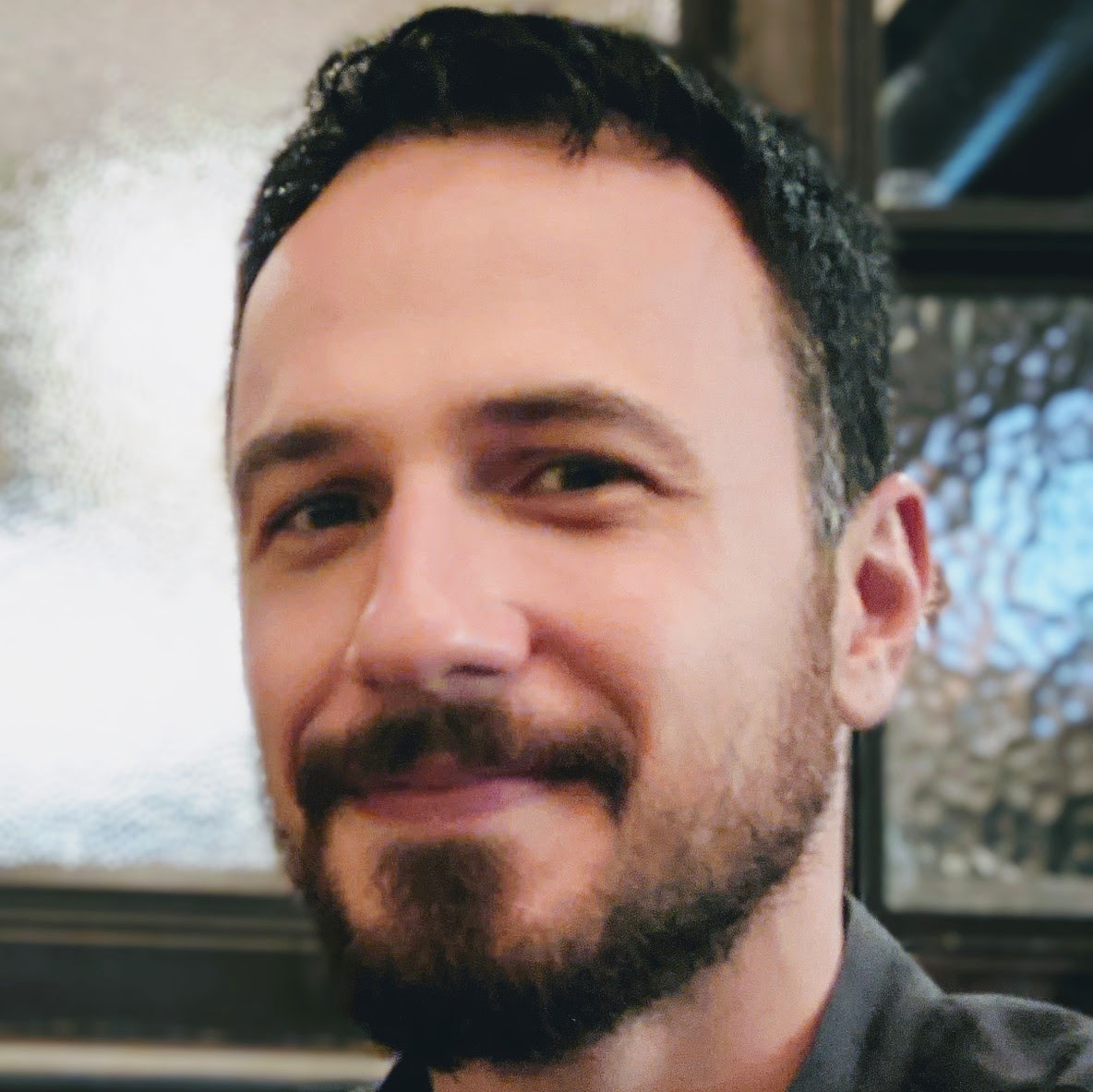 Barış Özcan is one of the most popular Turkish YouTube content creators and a professional video producer. In this video he talks about nanotechnology and molecular machines featuring an interview with me about nanocars and the upcoming computational nanocar race that we are organizing.

The purpose of the race is to advance molecular design and create awareness about nanotechnology and molecular machines. This research on nanocars is a small but important step towards the broader goal of learning how to build molecular scale machines or “nanomachines”. Pretty much all of the miracles of Nature are accomplished using molecular machines that are a few nanometers large. For example, the cells in your body can be thought of as tiny robots that perform many complex functions, such as moving, eating, and self-replicating. Within cells are even smaller biological machines: motors, conveyor belts, you name it. At this point, scientists really have not made any synthetic nanomachines at all. We are still at the “trying to make nuts and bolts” stage of nanomachine research, and because of that it is hard to envision the practical social benefits in the short term. In the long term, however, the sky is the limit. Future nanomachines may be able to do everything Nature does today and more. Fighting disease, harvesting mass and energy to build atomically precise objects, reconfigurable matter, the number of science-fiction-like sounding applications is endless.

Thanks to his wide audience the video reached more than half a million people! Hundreds have reached out offering help with organizing Formula Nano! You can find the relevant social media links below:

I previously made two related videos:

How to Build a Nanocar

You may also enjoy 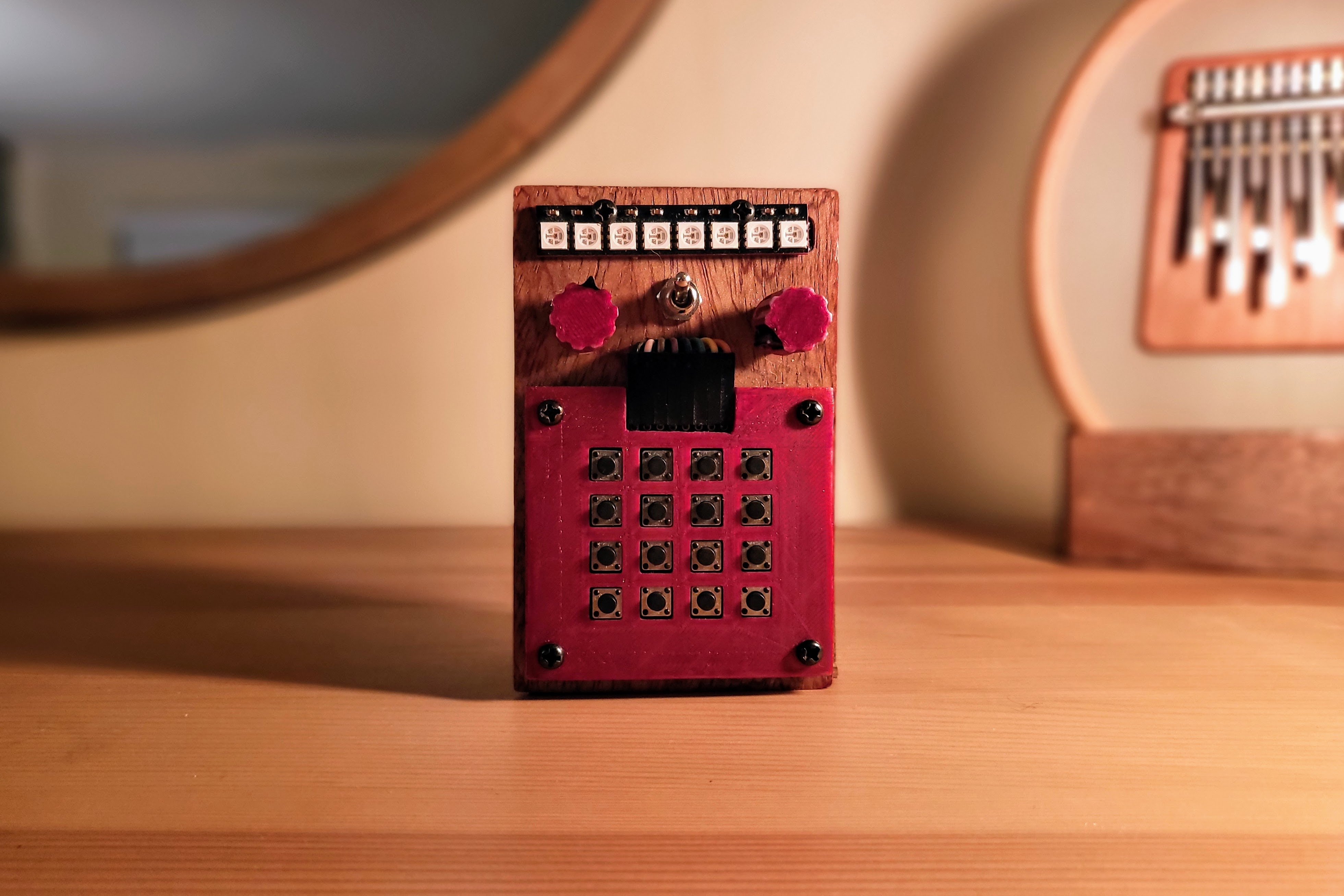 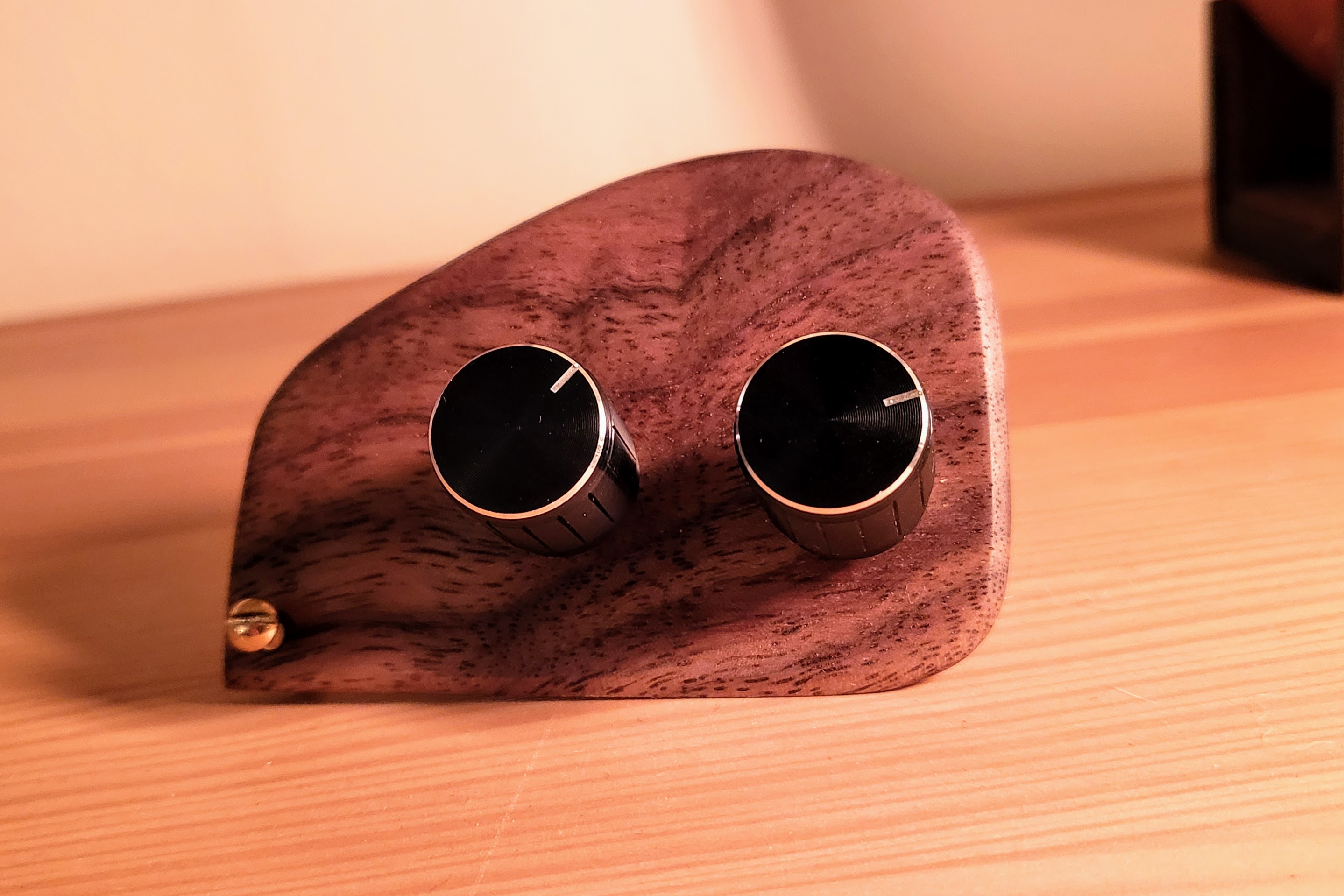 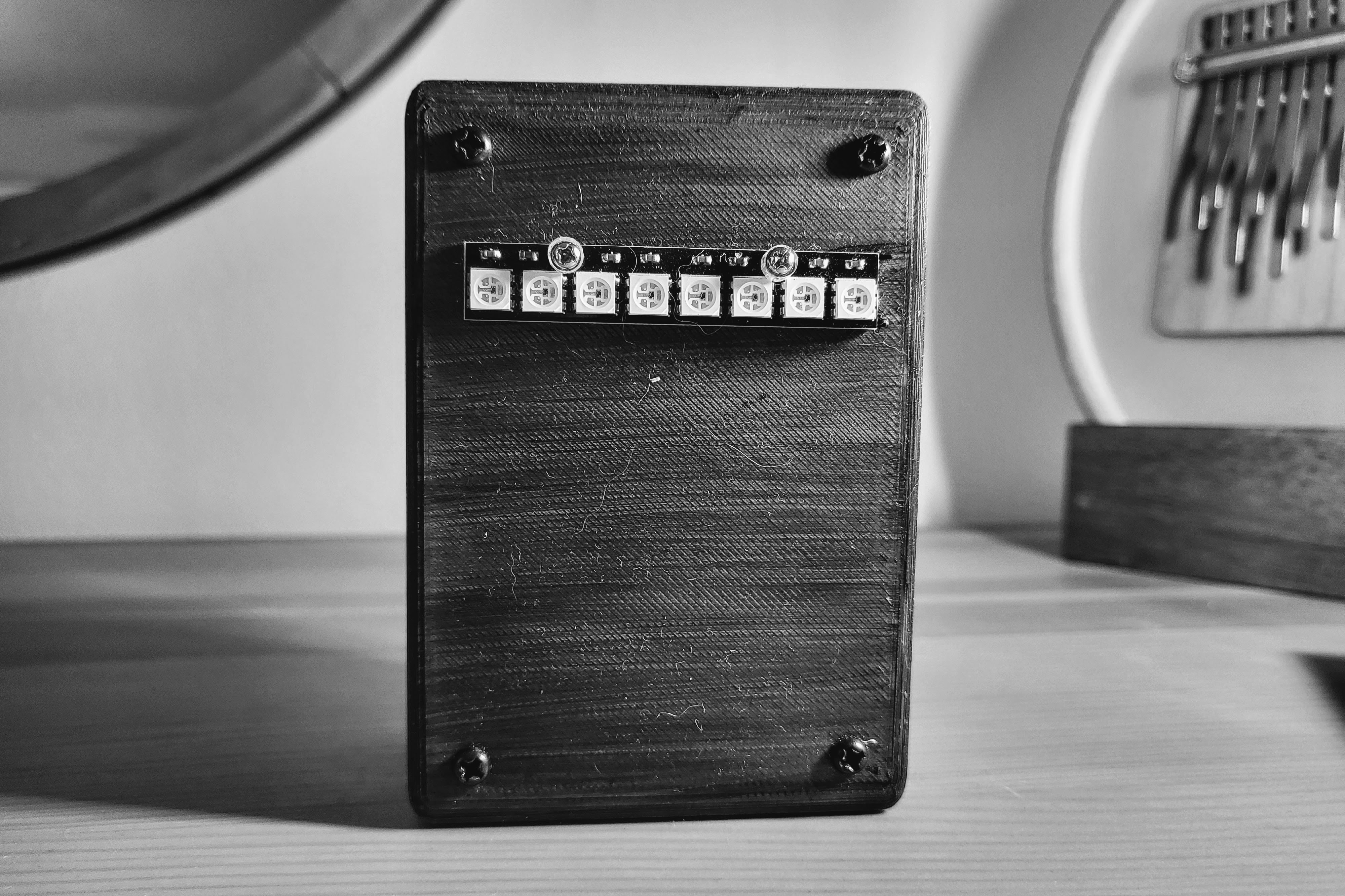 Turn any footswitch into a MIDI controller. 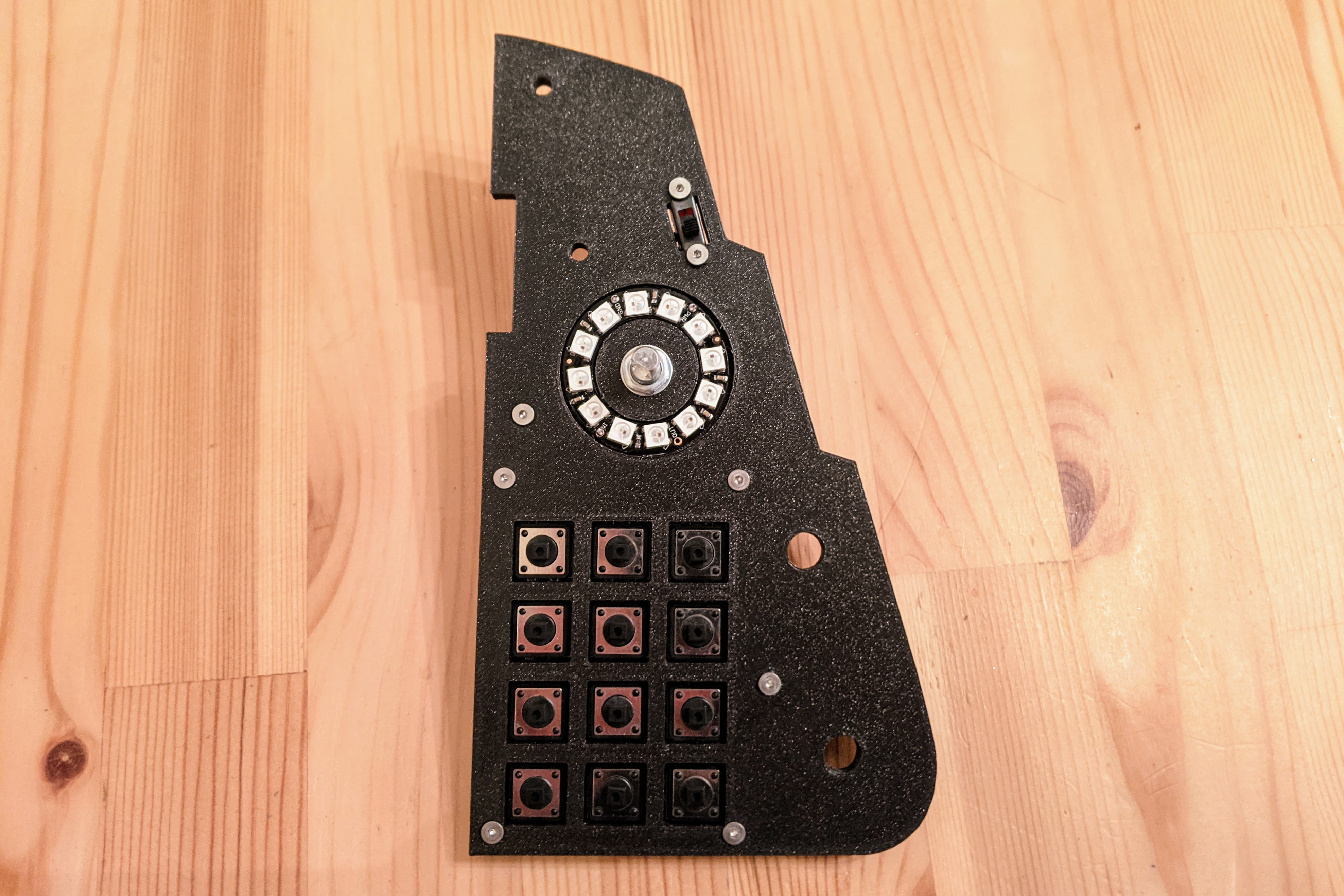